Joetta L. Wagner is a researcher, writer and editor extraordinaire with over 20 years' experience. She absorbs information like a sponge absorbs water, and has been known to dazzle cocktail party patrons with an endless array of collected factoids. Her ruthlessness as an editor is an acquired skill.
Tuesday, 16 October 2018 17:29

Tools and Apps. Everyone knows what the word “app” means. It hasn’t been around since the beginning of time as we know it, but it’s been in use far longer than many realize. According to an article by Thom Holwerda for OS News, the term was initially used in job postings for programmers starting in 1981. The abbreviated form of “applications” was utilized in employee communication and recruiting simply because job postings cost money. The higher the word count, the more expensive the ad. And programmers knew what “apps” stood for. 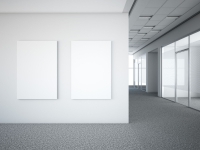 Incivility is a virus that can disrupt even the most efficient work spaces. How can change management efforts and corporate culture training defeat incivility before it spreads?

Americans are worried, some more than others. The source of worry? Money. And as we are reminded in the lyrics to a song from Cabaret, “Money makes the world go ‘round.” It does. Money buys more than things, it buys choices. And there’s an unhappy percentage of Americans that correctly perceive they have no choices at all. This is why Human Resources departments and companies need to provide health and financial wellness options for employees.

Published in Health and Financial Wellness

Warning: count(): Parameter must be an array or an object that implements Countable in /home/employeecomms/public_html/components/com_k2/templates/default/user.php on line 260 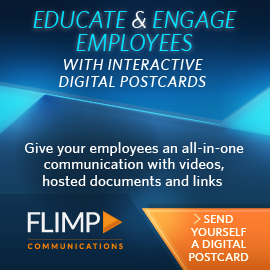