When it comes time to make changes, the best managers direct the transition from start to finish. How have leaders managed change successfully? 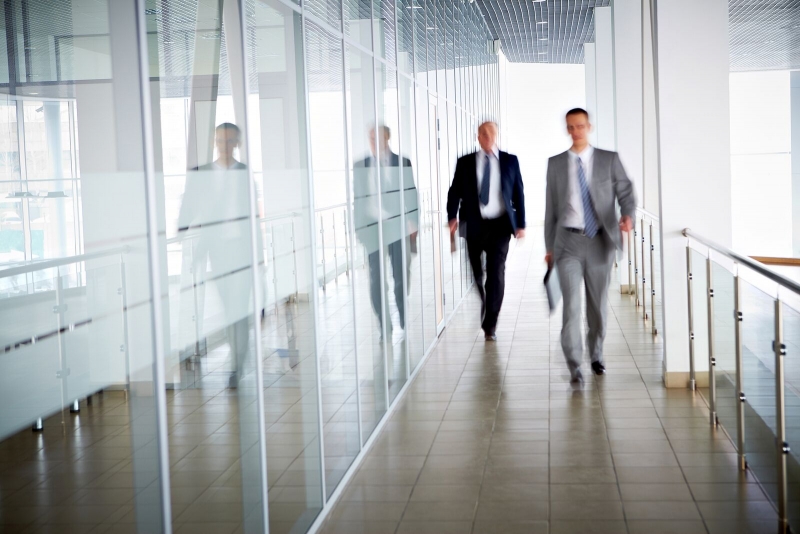 Technology has brought a revolution to human resource management and corporate culture. It has changed recruitment, training, the use of data and the performance management process. But the technology revolution is only just beginning.

Employee Engagement and Corporate Culture in a Tech-Based World

The cultures of technology companies are different from the cultures of others, and because they are cultures better suited for rapid technological change, we will probably see their attributes exported to other kinds of companies. Jeff Immelt, the CEO of GE, said, “We believe that every industrial company will become a software company.”

In fact, it's become commonplace for people to say, “We are a technology company that also does X.” Well, that's probably not true at the cultural level. If you run a grocery store and you email your weekly circular to customers, that doesn't really make your culture a tech-driven one.

There are some basic things in a tech company's corporate culture that's different from traditional firms. For one thing, they don't keep their technologists quarantined in the IT department. Software development is done in a collaborative, iterative way. Teams of developers are cross-functional. Marketing and design work side-by-side with the engineers.

As a result, tech companies are more open to ideas that don't come from the highest-paid person in the office (HIPPO). Customer-facing staff are included in design, so customer desires and needs are more likely to figure in product development. Focus groups and market research are useful, but a salesperson telling designers “The customers said they like this, need that, and hate the other” is priceless, and it develops corporate culture.

Product design and release in software development is a case of release ASAP and upgrade frequently. Reid Hoffman, one of LinkedIn's co-founders and its executive chairman, said, “If you are not embarrassed by the first release of your product, you've probably released it too late.” Compare that with the way traditional firms operate. The odds are if a product goes out that isn't perfect, heads will roll. But at a tech firm, the risk of being a non-factor is far worse than getting some things wrong. Facebook, Apple, Samsung have all had spectacularly public failures. Their culture is to try, fail, learn and try until there is success.

Finally, most tech firms don't spend time on whether the product is launched on-time and on-budget. They want it to serve customer needs. Ford Motor Company's Edsel is the archetype of the old-style approach. In his book Business Adventures, John Brooks quotes J.C. Doyle, an Edsel marketing manager, who didn't blame the designers, nor the engineers, nor the marketing people. He blamed the customers. "What they'd been buying for several years encouraged the industry to build exactly this kind of car," he said. "We gave it to them, and they wouldn't take it. Well, they shouldn't have acted like that ... And now the public wants these little beetles. I don't get it!" Everyone met their goals, but the customers hated the car.

Because HR professionals are the guardians of corporate culture, this employee engagement revolution is going to fall most heavily on them. Performance is not going to be judged by getting a perfect product to market after 12-18 months of product development. It will be judged by how quickly something made it to market and how quickly improvements were made. Partial failure will be OK, even expected. Getting the employees to understand that and change their behavior will be a monumental task.

Breaking down the barriers between a corporation's departments is crucial to becoming a successful tech-style company. But there are internal empires, there is competition and rivalry among managers, there will be resistance to removing these barriers. It will be HR's job to communicate the new values and corporate culture and to address the resistance that will naturally exist.

The tech revolution is far from over; in fact, it's just beginning. 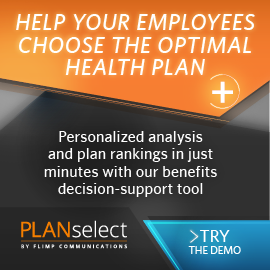