Integrating New Hires into Your Corporate Culture – Welcoming an Immigrant 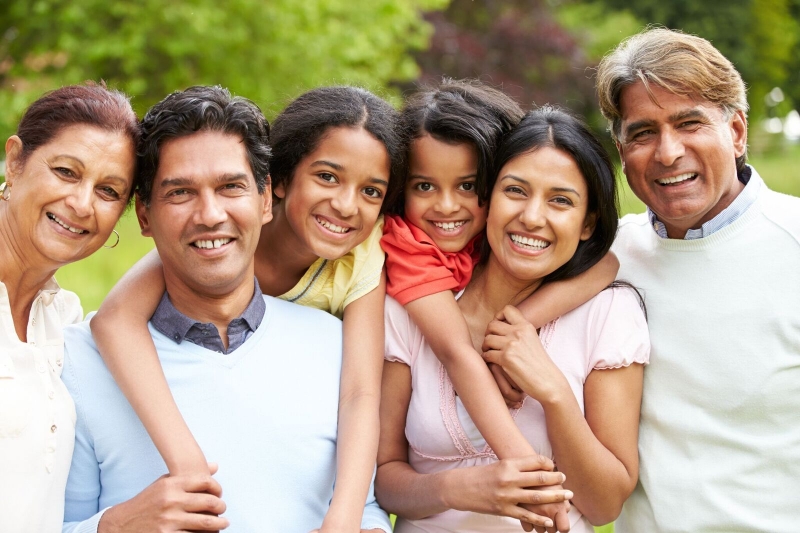 Immigration is one of THE issues in the political world almost everywhere you go. The stress of the immigrant adapting to a new culture is rivaled often by the stress on the existing culture in assimilating the newcomers. When it comes to integrating new hires into your corporate culture, the issues are almost identical. The new hire has a lot to learn (and unlearn) while the organization needs to help that learning occur, and it may be changed as the newcomers make their mark. To make the process easier, I have a few suggestions.

First, create a welcoming environment. It's almost impossible to integrate into a corporate culture if the new hire gets the feeling he or she isn't wanted despite what the offer letter says. That means that before you bring in the new kid on the block, the people who are already there need to understand what's going on. Is the new guy here to take my job? Or is the new woman going to make my life easier? A welcoming environment rests of the old-timers being comfortable.

Second, successful adaptation to corporate culture is easier if you have a guide. If another member of the team is responsible for helping the integration move ahead, it is more likely to get done. If appropriate, you can even make this a mentor-student relationship that will have benefits long after the newcomer has adapted.

Third, assume nothing. Location of restrooms, use of the phone system, and operation of the copy machine are all second nature to people who have worked in your company for a while. Newcomers may not, and because some of these are incredibly simple, they may be too embarrassed to ask. Show them. I myself had no idea how to call my supervisor on the intercom at no fewer than three different jobs I had – and no one showed me. The second week embarrassment could have been avoided had someone explained it, or if I had felt comfortable asking – I should have asked anyway, but didn't.

Fourth – feedback, feedback, feedback. Few newcomers have the comfort level necessary to volunteer information, so you need to seek it out. This can't be a perfunctory “everything OK?” Set aside some time to go over where the onboarding process is and probe for problems. It's often easier to ask, “What can we do better to help you?” rather than, “so what have you learned?” A welcoming environment is not an inquisitorial one.

Fifth, corporate culture is not the same as departmental culture. Face it, legal and accounting have different cultures compared to research and sales & marketing even within the same company. In a small operation (a dozen employees or so), this is not much of a problem because of the inherent intimacy of the workplace. In a regional, national or global company, the differences can be huge. Learning departmental culture matters just as much (sometimes more) than adapting to the overall corporate zeitgeist.

Finally, as the world economy globalizes, national cultures must be accommodated within your corporate culture. Americans, Germans, Vietnamese, Nigerian and Brazilians all work together in many companies with dozens of other cultures thrown in, but the chance for miscommunication and misunderstanding is immense. A common corporate culture can give everyone a framework for avoiding these problems. This makes successful integration of new hires all the more important.