Diversity and inclusion is becoming more common in HR departments across all industries. 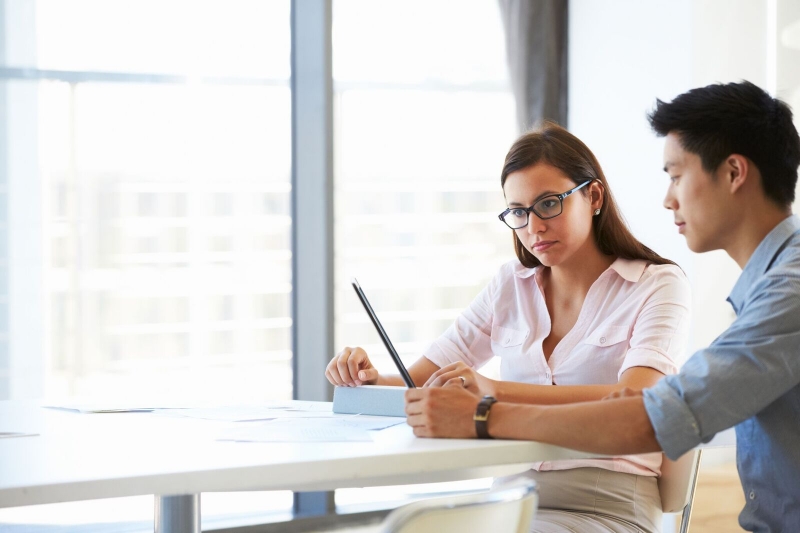 Conflict is a part of any office space, whether your employees are distributed in different locations or all working under the same roof. Since conflict is inevitable between humans trying to work together with high stakes, conflict resolution has to not only pacify the problem, it also has to lay the groundwork for better employee communication and engagement in the future.

Saying conflict resolution and employee communications need to improve is one thing. It’s an entirely different animal to make the changes necessary to build better interactions in the future. How you as a manager or business leader resolve conflicts is one of the most common and impactful ways employees judge their superiors. When they see how you can turn conflict into something productive and not distracting, they won’t be afraid to ask the questions needed to improve workflow office dynamics.

The question is how to turn potentially damaging conflicts into productive events that help the office.

Let’s start with a timeline beginning when an internal conflict reaches your office, as the manager. For almost any internal conflict, whoever acts as mediator has to move quickly. If you’re mediating the conflict—meaning that the conflict affects your team enough that you have to get involved, or one side of the conflict requested that you intervene directly—you have an early judgement call to make. In most situations, the best way to keep everyone calm and minimize distraction is to isolate the people in conflict. Pull the conflicting parties into your office, or, if emotions are running high, separate the conflicting parties so you can hear both sides.

Acting quickly and making sure both (or all) sides are heard accomplishes two goals as a manager: first, you give credibility to both sides of an argument, keeping the conflict equal and fair between everyone involved. Second, you begin to get to the bottom of the true cause of the conflict before hard feelings develop, animosity brews, and work becomes impossible. Hearing out both sides as soon as you can also helps you gather information about the root of the conflict.

After you’ve gotten to the cause of the conflict, you can request solutions. Sometimes, asking the employees involved what they want can lead you to amicable solutions satisfying to both sides. Sometimes other employees or superiors can have useful solutions, if appropriate. After you’ve found a compromise or another solution, find a way to make the agreement between the two parties official. You don’t have to break out the contract and the pens for every dispute, but often times, the symbolism of shaking hands is enough to solidify the agreement made to solve the conflict.

Above was a typical avenue to conflict resolution. While ending a dispute between two employees stops the damage it can cause to corporate culture and employee morale, making conflict truly productive means looking beyond the conflict itself at the overarching problems it reveals.

Sometimes, there are no nefarious forces driving your employees at each other’s throats. Sometimes it’s not the corporate culture that causes disagreements; sometimes two passionate employees disagree, and that’s okay. Passion and differing opinions are good. But what happens when conflict reveals larger issues?

A conflict could reveal negative office dynamics, bullying, frustrations with policy, and more. For example, a conflict between two workers trying to do the same work is likely indicative of a communications breakdown, or, at least, a flaw in workflow strategy. A manager with the right attitude will use this conflict to identify a way to improve processes, thereby improving the company as a whole and avoiding future conflicts.

Managers have to be proactive in conflict resolution. If your workers are running into the same conflicts time and time again, it might signal a needed shift in corporate culture or policy. By looking beyond the conflict at hand, while still getting to the bottom of it, managers can use conflicts to improve workflow, morale, management, and more.