Prediction: Facebook's Workplace Won't Kill Off Slack and the Rest 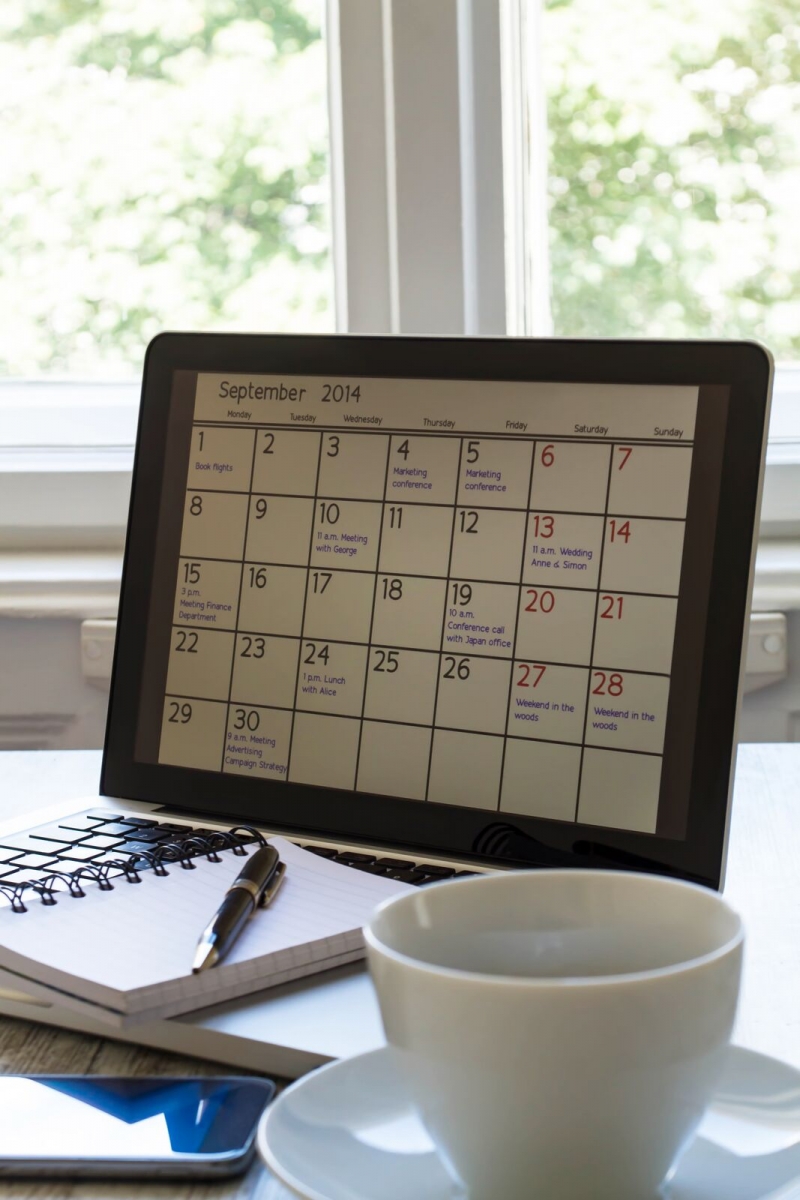 Editor’s note: We’re doing a short, two-part series on the battle between Facebook’s Workplace and Slack in the internal communications tools realm. Read part one (written by yours truly, the editor) here. Jeff Myhre, an expert in entrepreneurship, Human Resources, and more, gives his take on the Workplace/Slack War based on his experience below:

I have read a lot of stuff about Facebook's Workplace and about Slack, and the various factions arguing over the future of internal communications tools as if it were part WWE wrestling, part religious debate and part political diatribe. The attributes and uses, the shortcomings and strengths of each form the basis of the arguments on both sides. But if you are asking whether Workplace is going to kill off Slack or similar apps, you don't need to look at what they do. You need to look at how the market treats technological developments.

When I got my first real grown-up job at Lloyd's of London Press, our office operated on IBM clones (machines that were made to IBM specs by companies other than IBM – no copyright or patent violations either) running Word Perfect (word processing), Lotus 1-2-3 (spreadsheets) and CorelDRAW (I did desktop publishing).

Ubiquity is Hard to Find

When you buy a new computer these days, you get Microsoft's Word, Excel and Publisher for price. But you don't have to use them (I don't – OpenOffice does the same things for free). For that matter, you can still buy quite recently-updated versions of Word Perfect and CorelDRAW (they are owned by Corel). IBM bought Lotus and finally killed off its program in 2013.

Who would buy WordPerfect instead of Word these days? Lawyers for one: “Not all law offices use Wordperfect, but it’s more popular there than anywhere else. Wordperfect was a staple in law offices for decades and that momentum was hard for Microsoft Word to overcome. It doesn’t hurt that Wordperfect has bundled functionality for legal documents. The time this saves is worth a lot of money, especially to small law firms.”

As for CorelDRAW, it's not a staple in graphic design. Adobe Illustrator is the standard here. Yet, according to iDataLabs, about to 13,500 entities use it, including Minuteman Press, the State Employees Association of North Carolina, and Big Frog Custom T-Shirts. “34% of CorelDRAW customers are in United States, 13% are in India and 8% are in Brazil. Of all the companies that are using CorelDRAW, 41% are small (<50 employees), 32% are medium-sized and 22% are large (>1000 employees). Looking at CorelDRAW customers by industry, we find that Information Technology and Services (7%) and Computer Software (6%) are the largest segments.”

In my research, I discovered that use in India and Brazil is heavily conditioned by the limited printer capacity in those markets. Many of the firms there can't use Adobe because their printers can't handle it. CorelDRAW is better suited.

Which Internal Communication Tools will Dominate the Market? Neither

But Slack is far from doomed as a player in the internal communications tools market if it can embed itself in a niche – WordPerfect is de rigeur at law firms. I would quite happily accept that as my niche. It's lucrative as can be. Recall, no one wanted to change. Companies that use Slack need a compelling reason to change, and a few technical advantages for a new product isn't going to suffice.

Also, Facebook has a habit of adding new features. Bloatware is less of a problem now that memory is so cheap, but you can't ignore the human factor. My non-tech friends usually respond to upgrades the same way, “why did they have to go and change it? I liked it the way it was.” Slack might be able to take advantage of this.

Finally, even if Workplace eats everybody's lunch, like Excel did in the spreadsheet market, just how long will it take the competition to die off? Lotus was still supported as late as 2013, so it might still be on some legacy systems.

My prediction: If you already have an app that supersedes all of your internal communications tools that your people like, not much changes. If you don't, Workplace will be coming to your workplace soon.